The annual Amiga Ireland meetup is an event for lovers of Amiga and Commodore computers. This year again we have some great guests from Commodore & Amiga past, present and future. Meet the creator of the Terrible Fire accelerators as well as core developers of AROS, SnoopDOS as well as representatives of A-EON who will demonstrate their AmigaOne systems. Events include gaming competitions such as SWOS, Stunt Car Racer, Skidmarks (8 players!) and more. Workshops typically include soldering, programming or music creation on Amiga. There will be many podcasters, YouTubers and other familiar faces there and the goal of the two day event is friendship and enjoyment. There will be spot prizes and displays of current developments such as Dropbox for Amiga, games that are under development and more. For a better idea of what an Amiga Ireland event looks like, see http://amigausers.ie/media  where people like Trevor Dickenson, David Pleasance and others make an appearance. 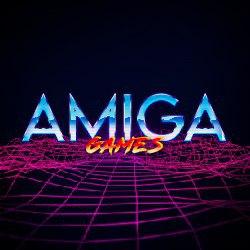